Studio prices and company photos   There is always one for you!

除此之外的棚，读者小心（越专业性价比越好） Beijing's regular recording studio standards are: 1 non-track recording and post-time charges according to the time 2 Mike 149 as standard configuration 3 stars like to come, in addition to the studio, readers are careful (the more professional the better the better) 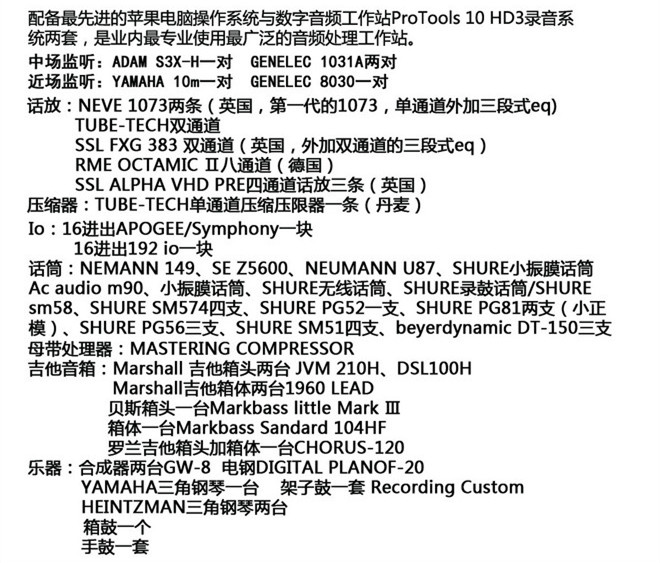 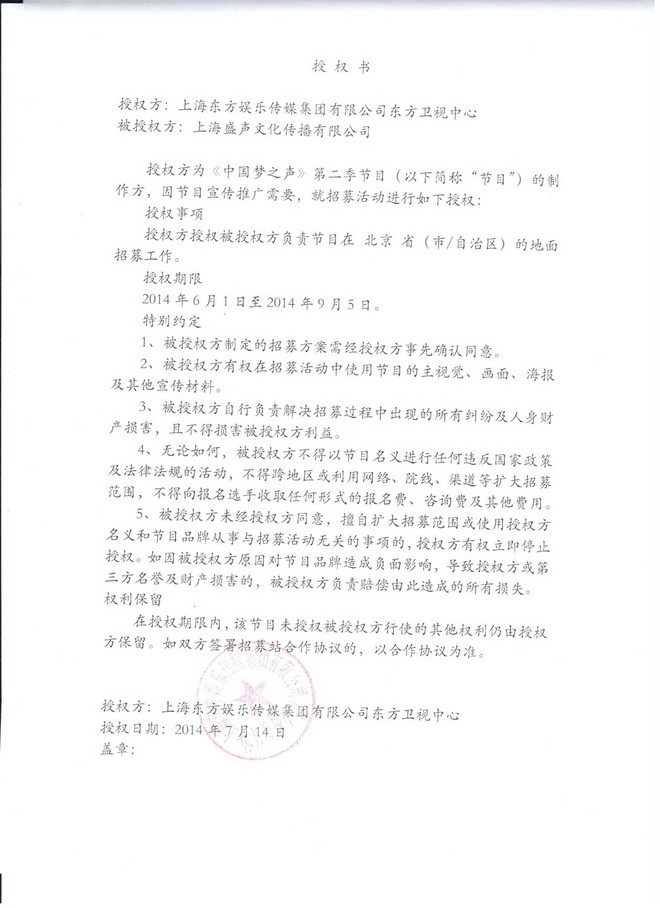 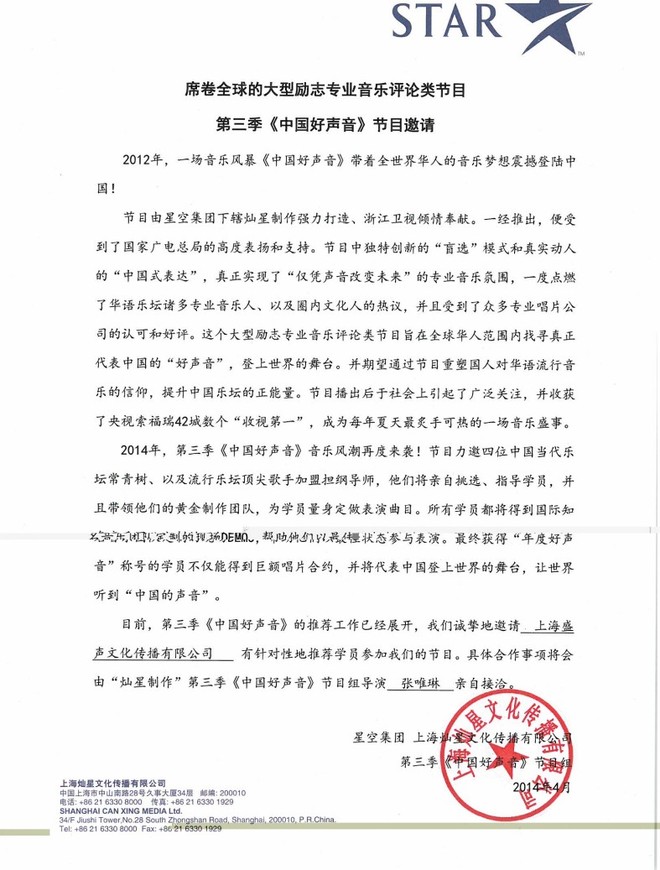