Electronic arranger teacher graduated from the Central Conservatory of Music, participated in the production and audio editing of the TV series "Night Angel", "National Memory", "Baby Slave", "Love in Love" and "Woman Color" 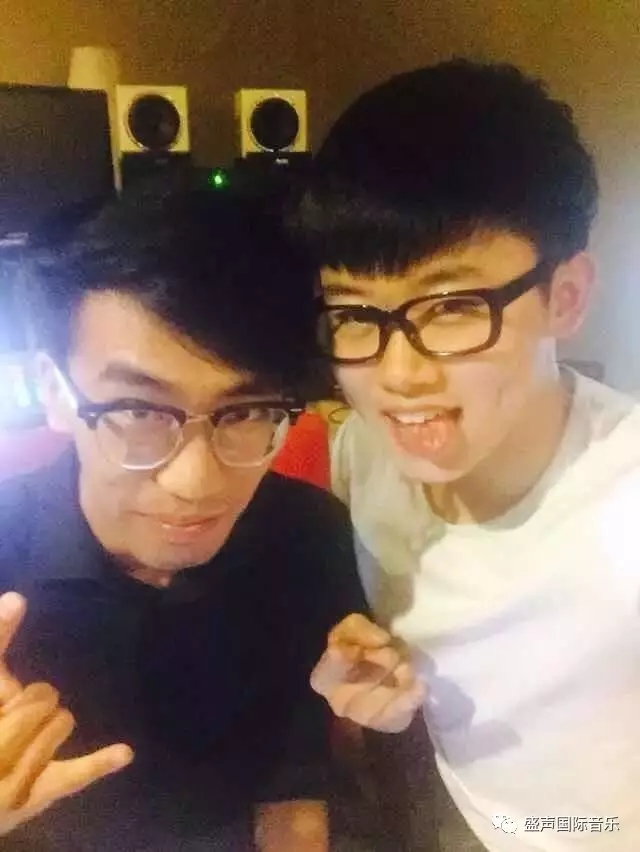 In 2014, he arranged with the Central Conservatory of Music and Teacher Chen Xinruo for Wang Tao Liu Xuan, "I Was Written in Your Song"


In 2014, he participated in the arrangement of the musical "White and Black" and worked as a programmer on the scene

Recording of the MIDI project and film soundtrack of the movie "Yueyue" Soundtracks for the films "Spirit Doctor Food Chef", "Beach Rescue Cannibal" and "Special Agent" 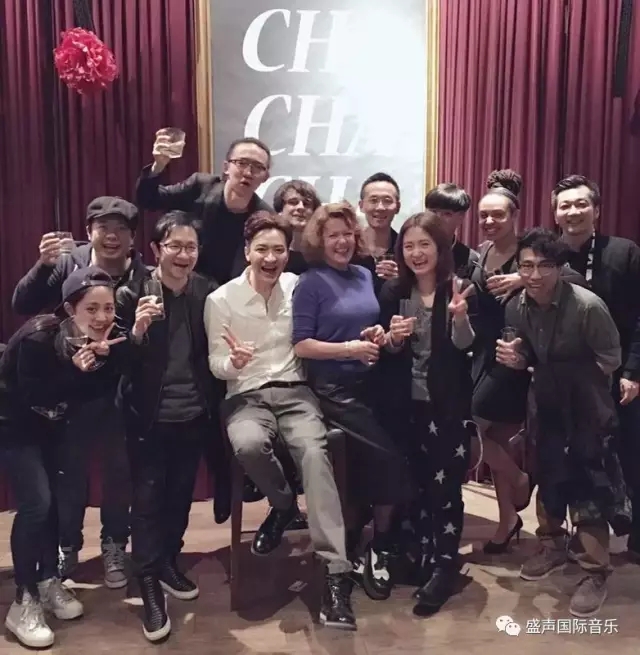 Wang Tao's new album "One Day" was performed in Shanghai. The electronic arranger teacher acted as an assistant to the record engineer and a live programmer. 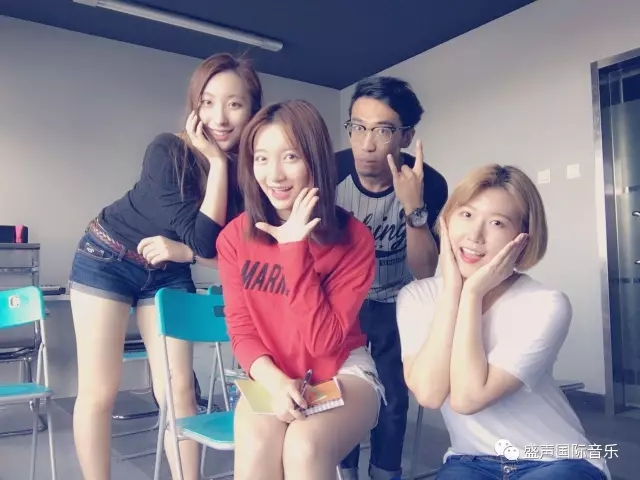 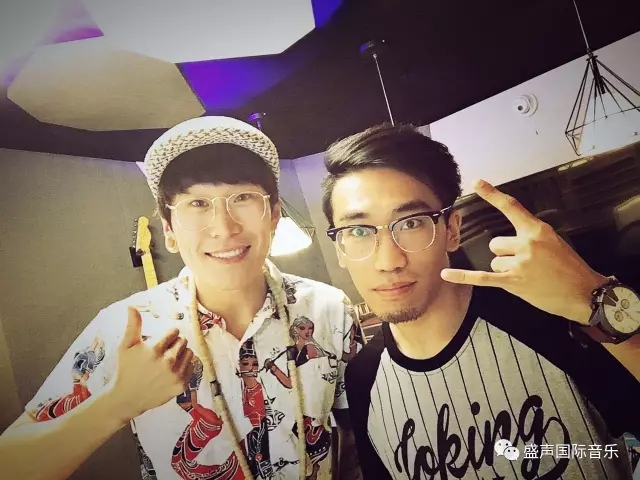 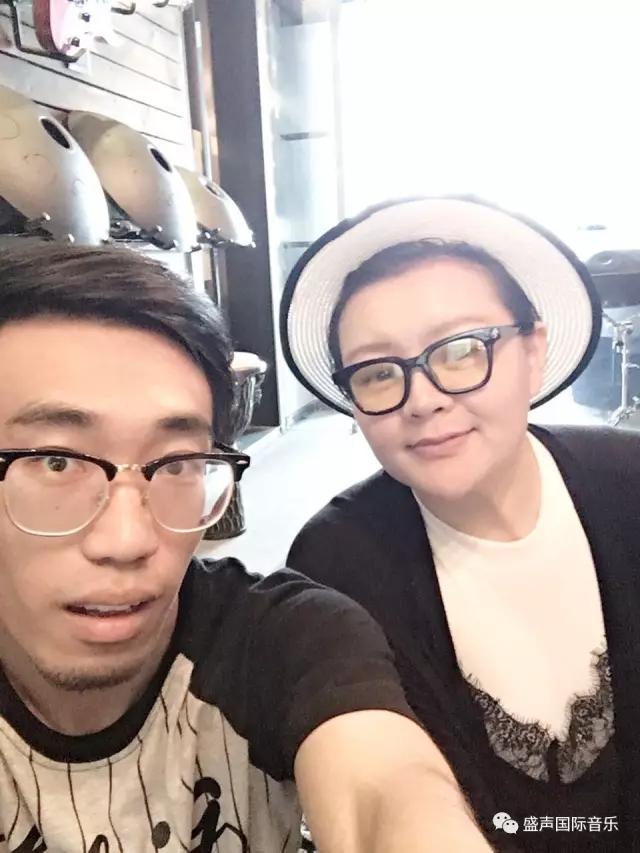 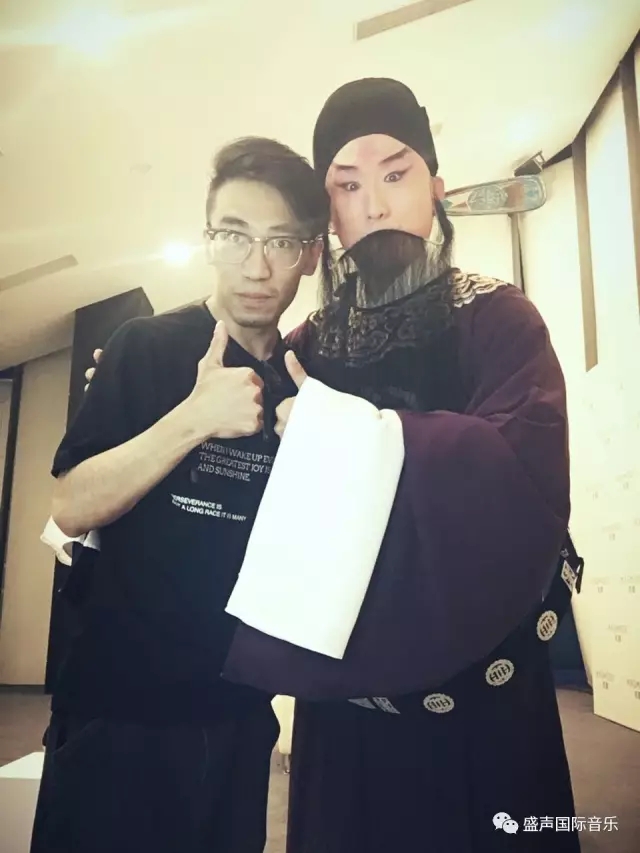 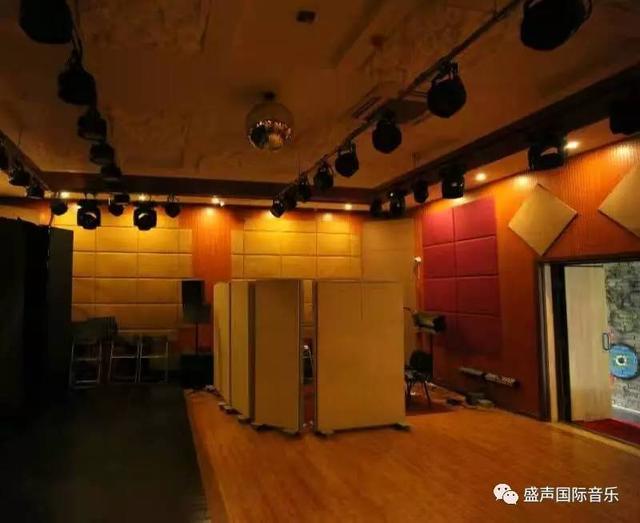 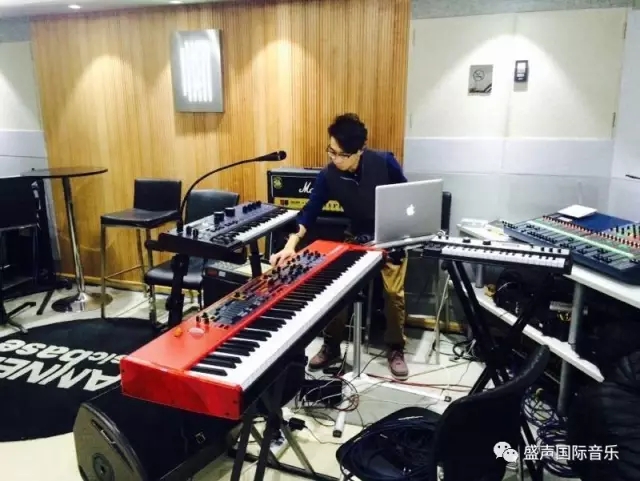 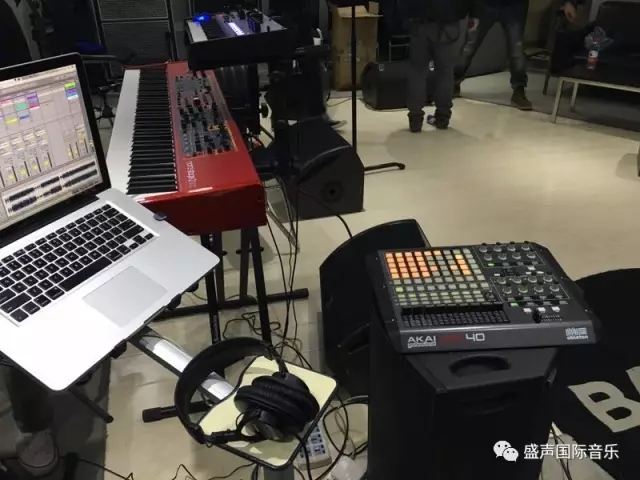 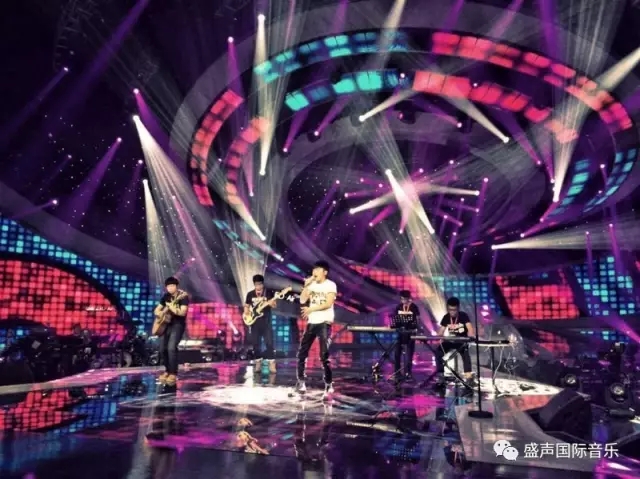 The electronic arranger teacher participated in the most beautiful harmony recording scene, and acted as a live keyboard player for the band producer of No. 43 Xinbaojia Street 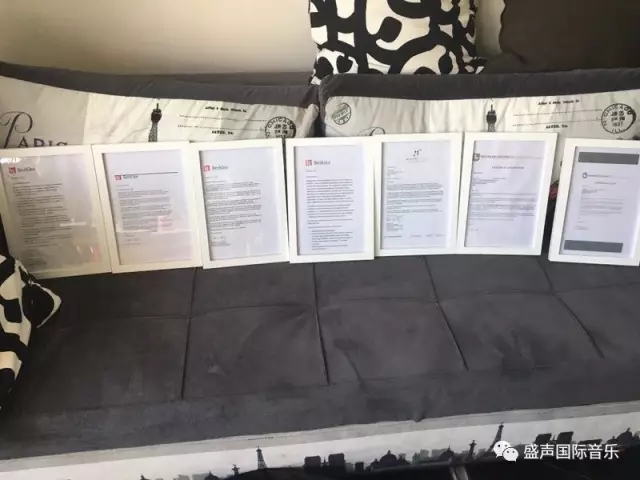 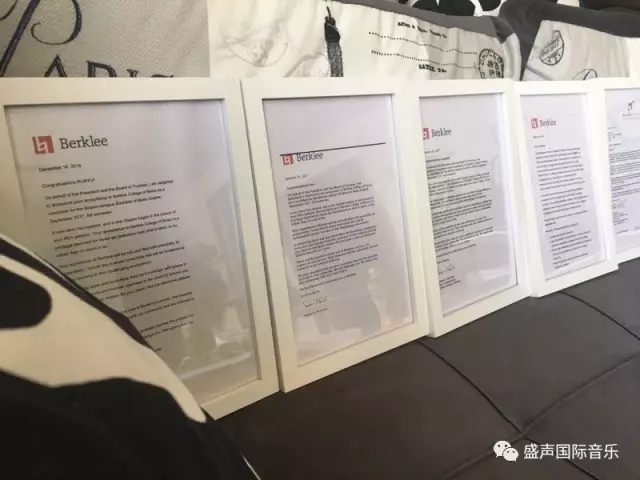 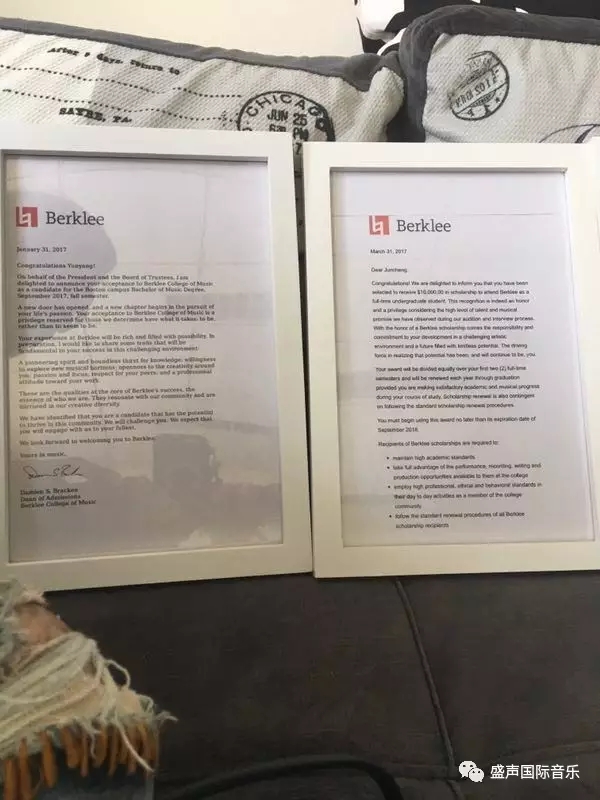 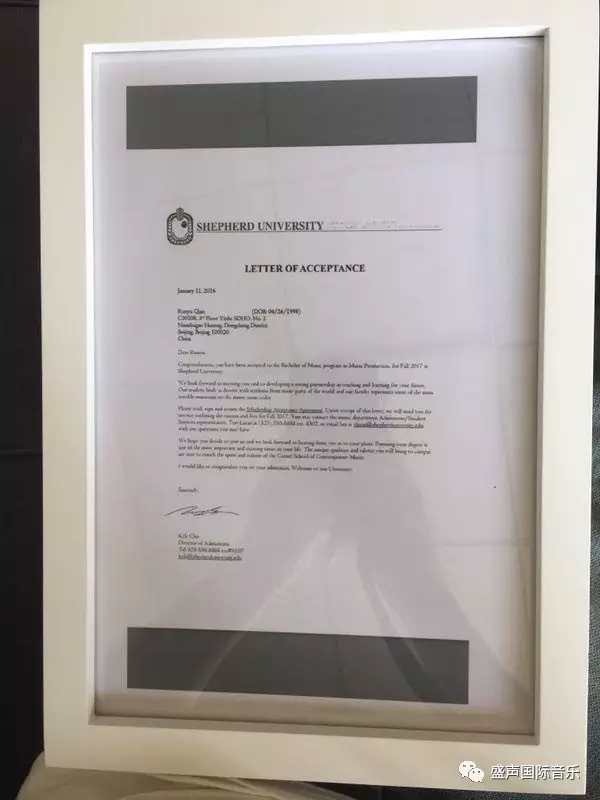 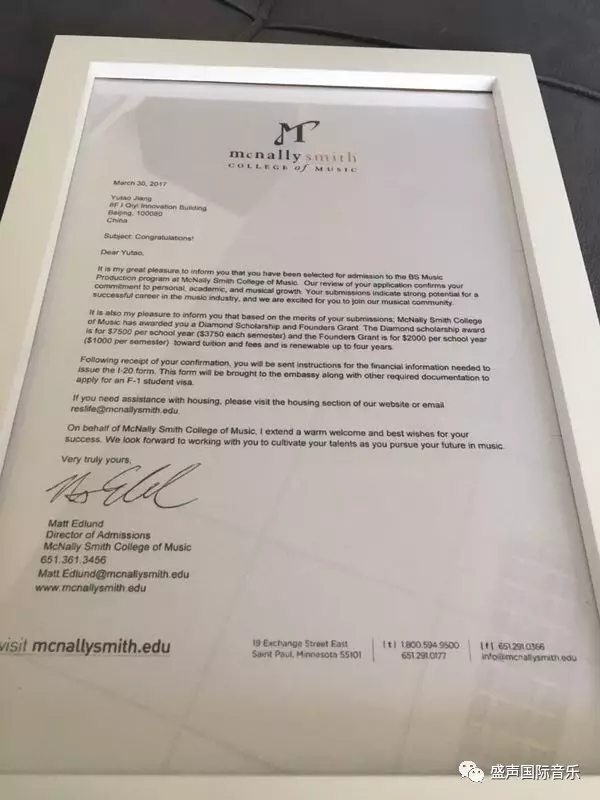 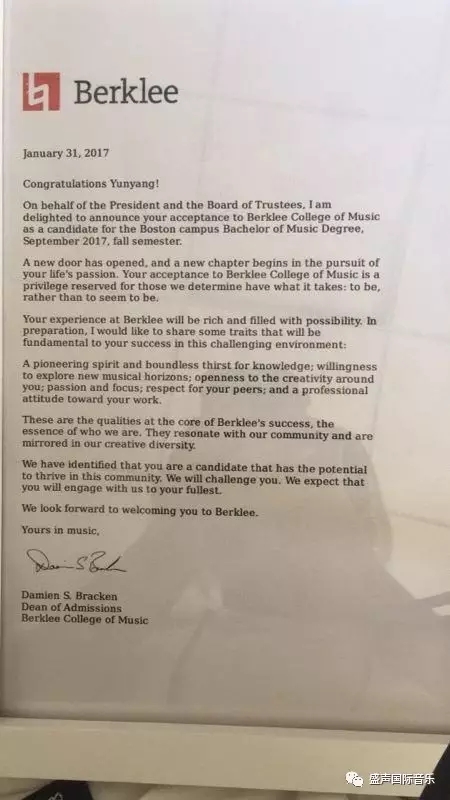 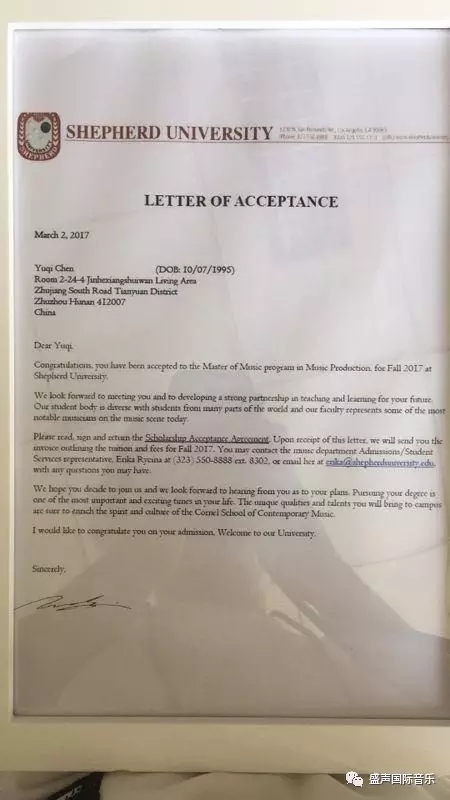 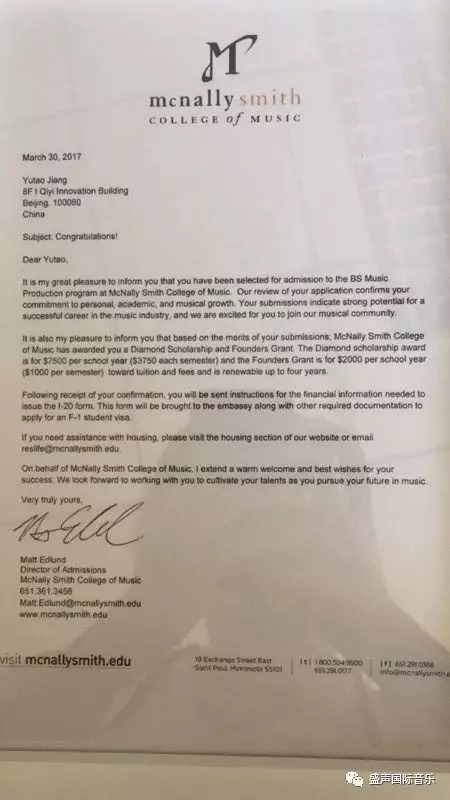 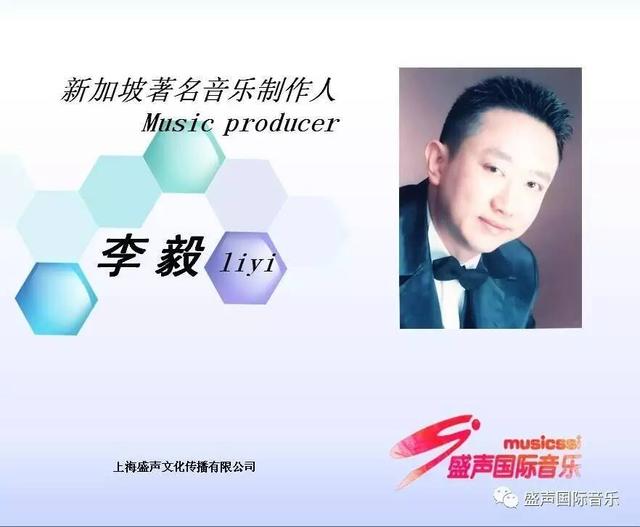 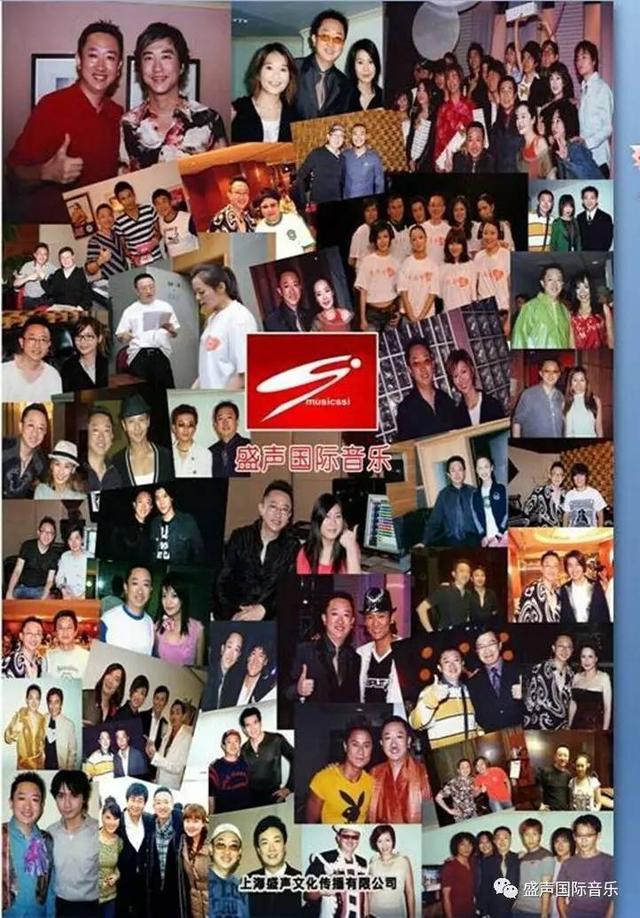