Dedicated to everyone who intends to make music, hope to understand with heart and take less detours

Important points to note when choosing a music production company:

2Investigate the strength of the company's producers, such as what works

—几万价格不等，要跟客服具体沟通） 5 Sign the contract and make a payment (ranging from 500 to tens of thousands of prices, you need to communicate with the customer service)


Appreciation of production of songs: 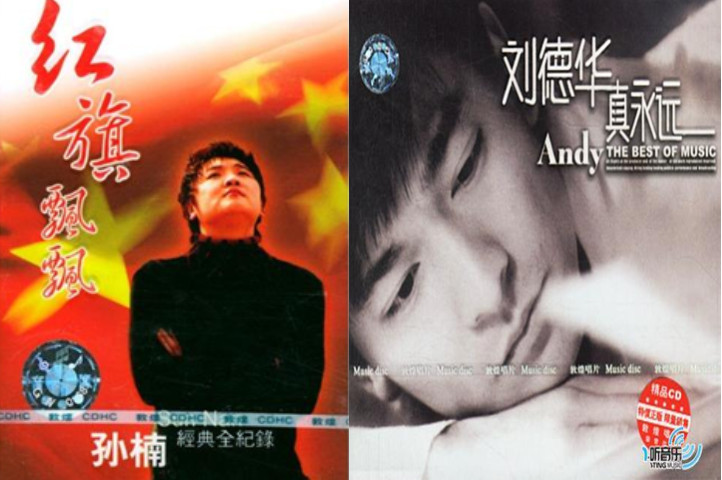 Give me back the money (Internet song)

The theme song of the movie "Run! Child" "Own"

My favorite is you (new folk song)

Motherland I just want to say to you (main theme song) 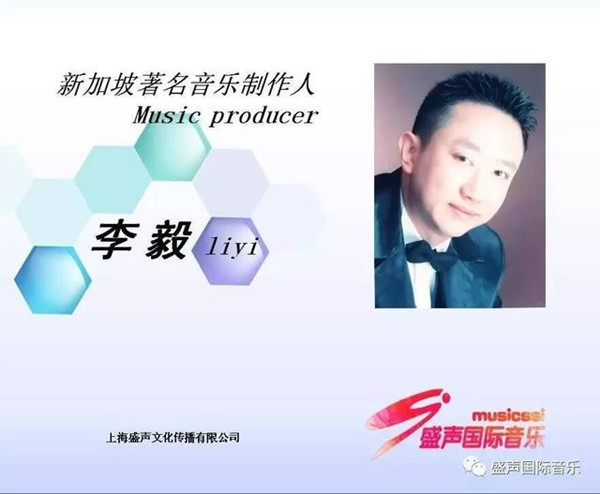 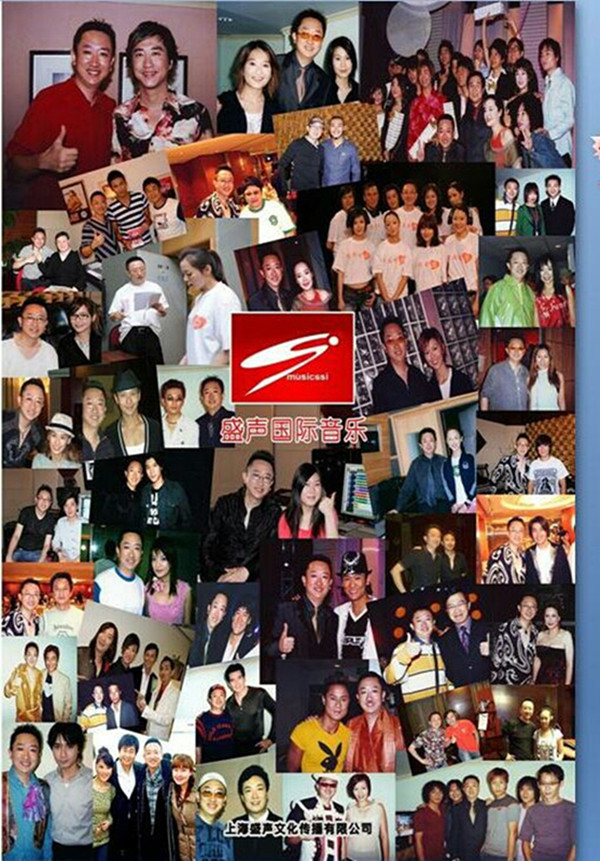 The teacher team is a domestic emerging arranger music producer. He has produced many singles for the first and second line artists Zhang Liangying, Han Lei, Andy Lau, Sun Nan, Jinsha, Xidan girls, etc. Joined Shengsheng International Music in 2013 and participated in the music production of Canxing Company [Dance of Forestry] [Dance out of my life] [China Good Voice]. In 2014, he became a training instructor in Shengsheng International's music creation and production, and joined the company as a senior music producer. He has participated in the production of the singing competitions of major well-known TV stations for many times, including Beijing TV's "Mid-Autumn Festival", "National Network Spring Festival Gala", Anhui TV "National Drama Ceremony", CCTV "Star Avenue", and Zhejiang TV "Good China" "Sound", film and television soundtracks, and individual album singles. Mature in mastering a variety of music types, such as folk songs, electronics, rock, etc., especially good at mainstream pop music, has accumulated a lot of practical composition and arrangement work experience. 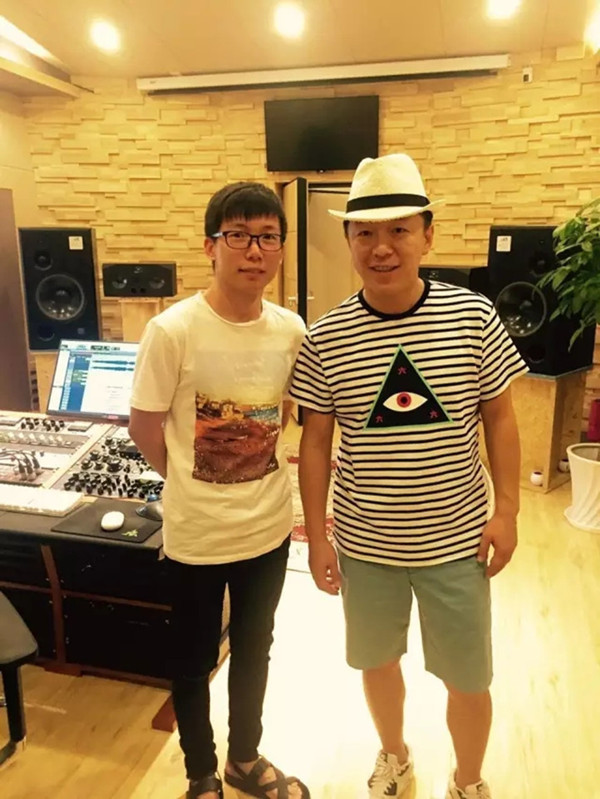 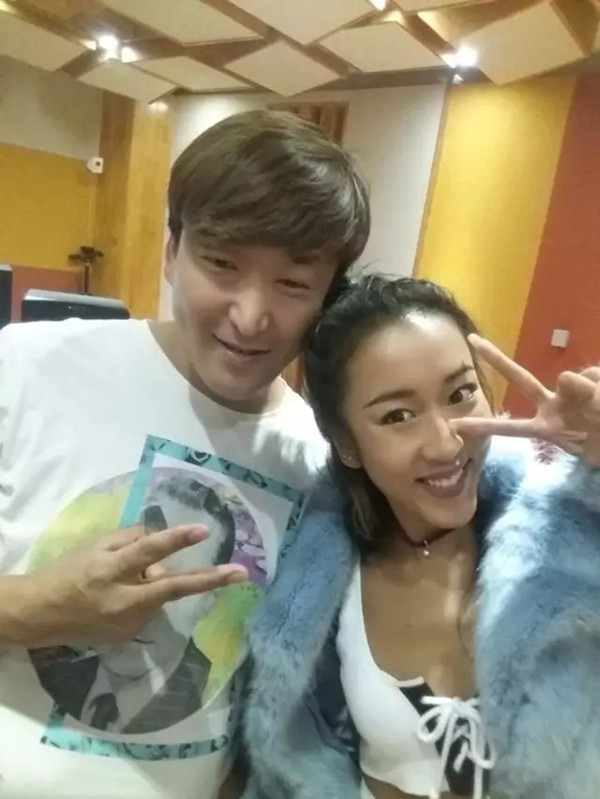 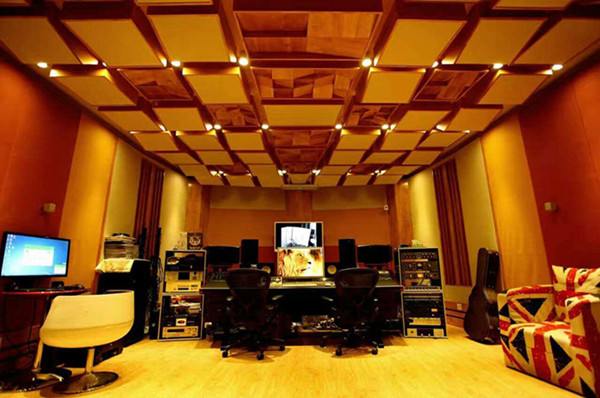 The first category is mainly piano and guitar accompaniment.

The second category is network level: 1, arranger 2, recording and post 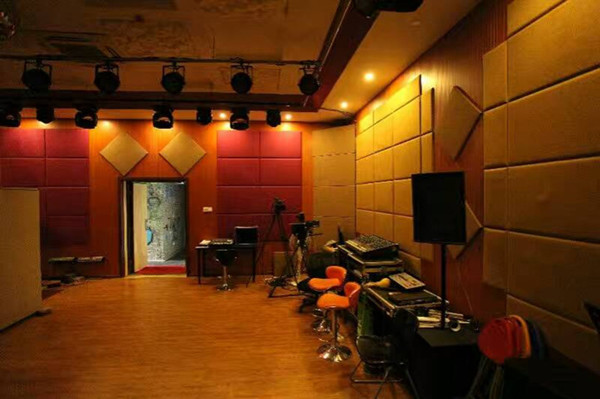